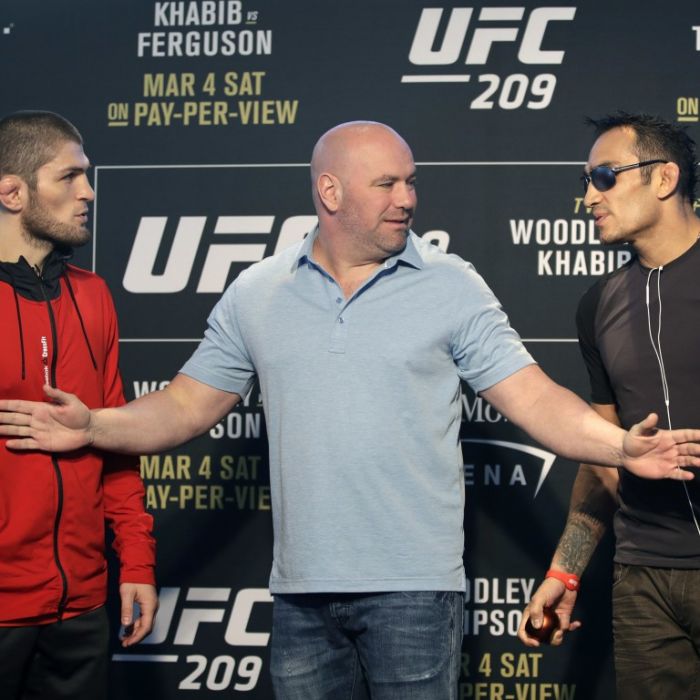 “Ferguson is clearly my favorite in this duel. Tony won’t give up and will fight until the last second, and Khabib’s other opponents haven’t had such quality.

The only problem is that Tony has just recovered from a leg injury. If Ferguson doesn’t feel pain, he will win,” Liddell said, reports EsNews.

The duel between Khabib Nurmagomedov and Tony Ferguson will take place on April 18.