Solskjaer believes Mason Greenwod has to focus on Manchester United 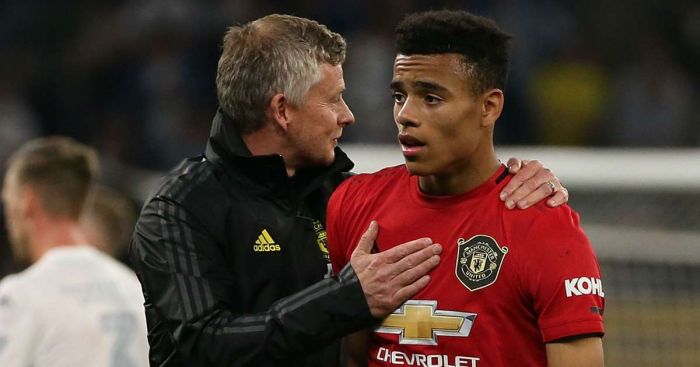 “I think Mason will have a top and long career. Let the boy settle in now first before we talk about England and the Euros. His focus has to be on playing more for us, improving and when he plays more for us that’ll happen by itself. He’s just been picked for the Under-21s so he’s focusing on his football,” he said.

Greenwod scored nine goals and made one assist in 25 appearances for Man United this season.