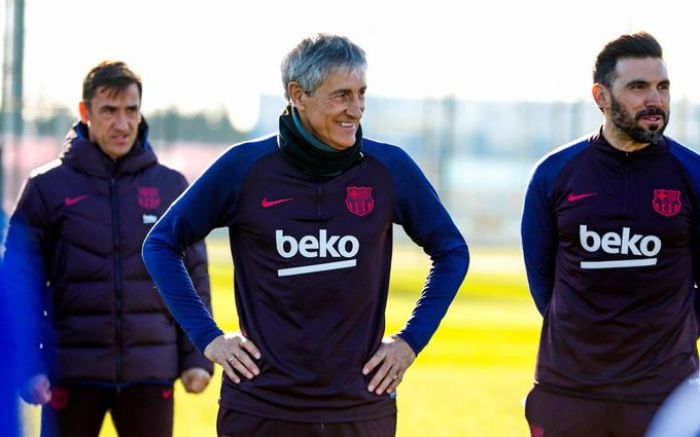 The former Spanish international started his coaching career in 2001, but has not won any titles yet as a manager. Last summer Setien left Betis where he worked two years.

Barcelona’s next opponent in La Liga is Granada.