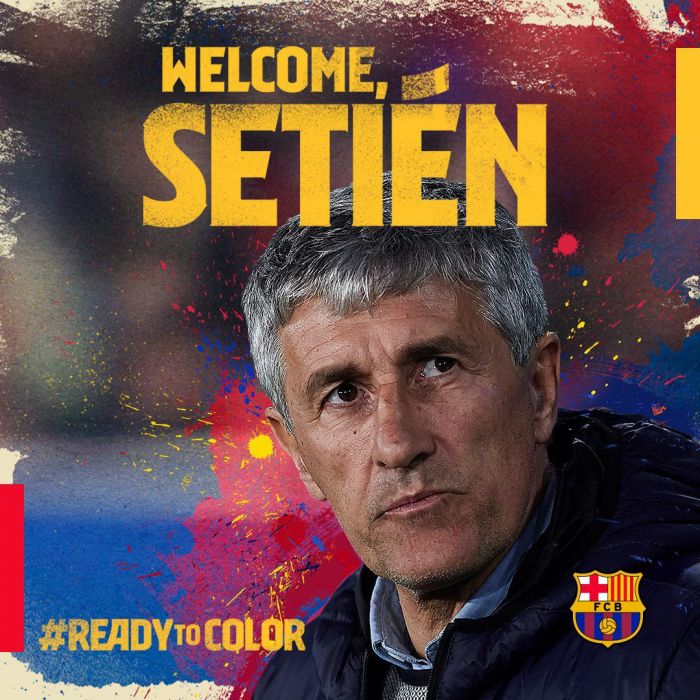 The former Spanish international started his coaching career in 2001, but has not won any titles yet as a manager.