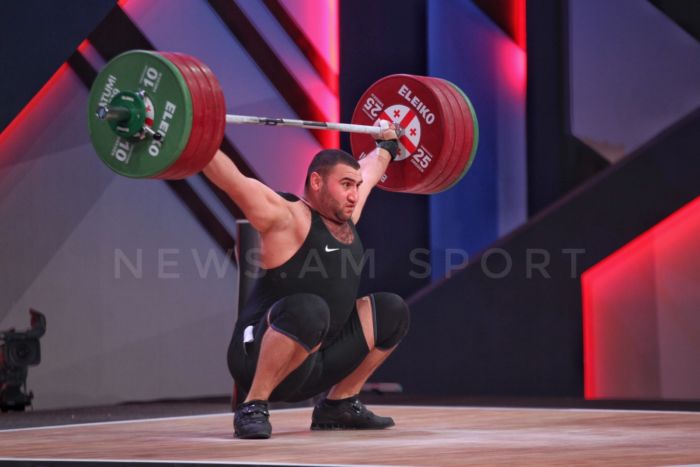 The Armenian weightlifting team is preparing for the Olympic Qualification Tournaments which will be held from February 1 to 5 in Iran.

Armenian squad's training camp is in Tsaghkadzor. Trainings will kick off from January 13 up to January 27.

"Simon Martirosyan does not yet have an Olympic qualification," Armenian weightlifting squad head coach Pashik Alaverdyan told NEWS.am Sport. "Only Gor Minasyan now has a qualification, but he will participate in the European Championship. Hakob Mkrtchyan and Ruben Aleksanyan will also take part in the qualification tournaments."

By the way, after the tournament in Iran, the team will prepare for the European Championship, which will be held from April 2 to 12 in Moscow.