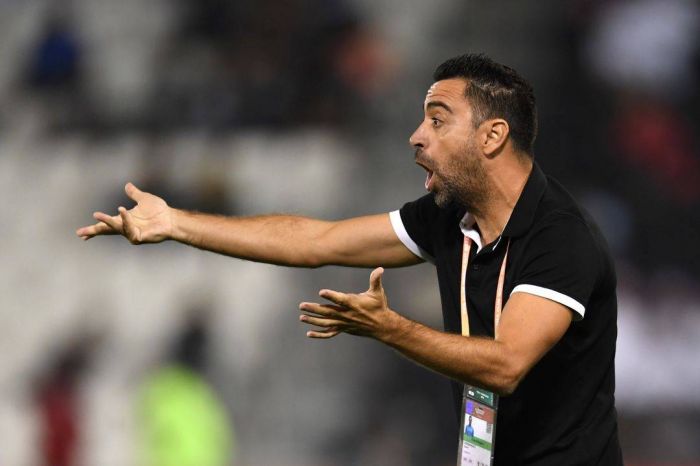 According to Cadena SER, Abidal has offered Xavi to complete the current season at Al Sadd and sign a deal with Barcelona in the summer.

On January 9, Barcelona lost to Atletico Madrid 2–3 in the semifinals of the Spanish Super Cup, and were eliminated. After the match, it was announced that Barcelona will discuss the dismissal of manager Ernesto Valverde on Monday.