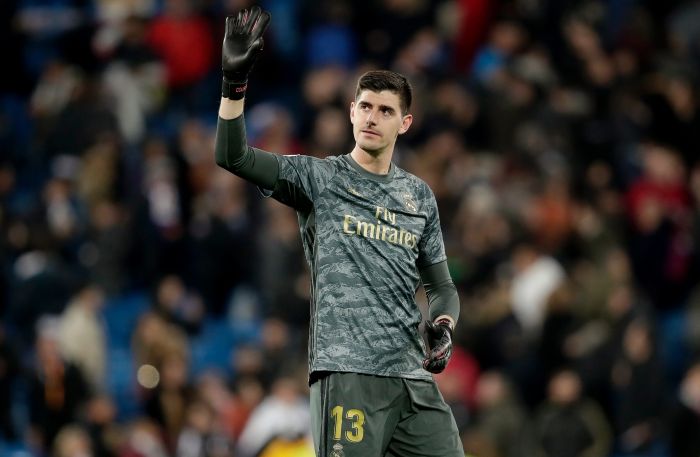 The goalkeeper of Real Madrid and the Belgian national team Thibaut Courtois spoke about his former teammate Keylor Navas who has moved to PSG, Marca reported.

"In the end, it's like this in life. You're closer to some people [than others]. He was a teammate and there was always a good relationship between both of us. The fact that he's not here anyone hasn't helped me at all. I think that it's more that there's no debate from the outside because from the inside, we were two goalkeepers competing well in training, like now with [Alphonse] Areola. The day to day demands on me haven't changed. But it seems like there's less debate from the outside," he said.

Thibaut Courtois moved to Real Madrid in the summer of 2018.