Ibrahimovic talks about returning to Milan 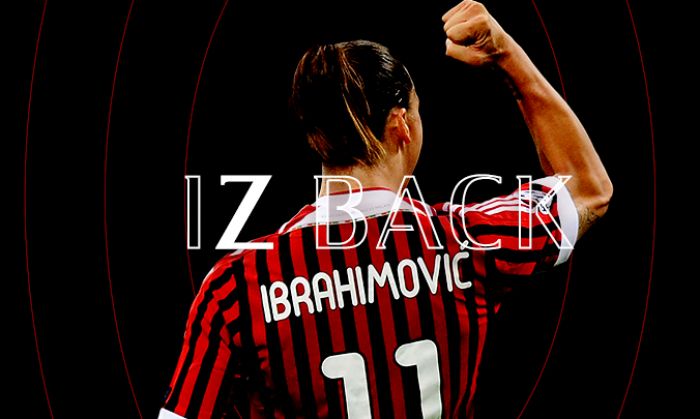 Legendary Swedish striker Zlatan Ibrahimovic has commented on his transfer back to AC Milan.

“I'm coming back to a Club I hugely respect and to the city of Milan I love.” Milan press service quotes Ibrahimovic as saying “I’ll fight together with my teammates to change the course of this season. I will do everything to make it happen."

Ibrahimovic, who will receive the status of free agent on December 31, will sign a six-month contract with Milan, with the possibility of extending the contract for a year.

Zlatan Ibrahimovic played for Milan in 2010-12, scoring 56 goals during 85 matches and becoming a champion and super cup winner of Italy.

Print    |  Հայերեն
Thank you for your comment. Your comment must be confirmed by the administration.
last news on "Football – Italy Serie A"
Total votes (12)