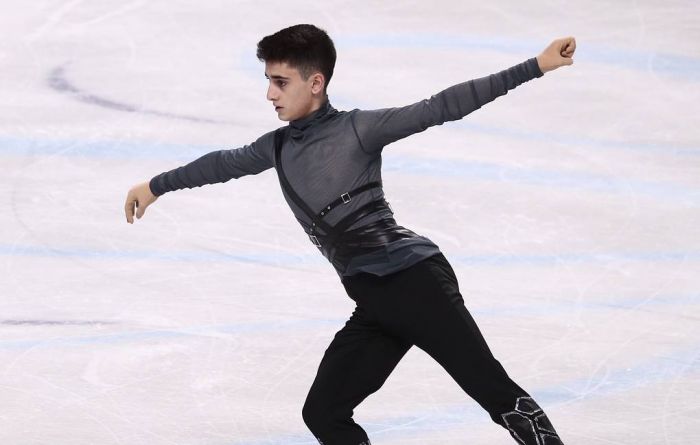 Artur Danielian won the title of Vice-Champion of Russia of figure skating.

Artur Danielian celebrated his 16th birthday on December 17. He participated in the World Junior Figure Skating last year and became a silver medalist. He is currently training at CSKA Moscow.