Carlsen: I always set the objective to win 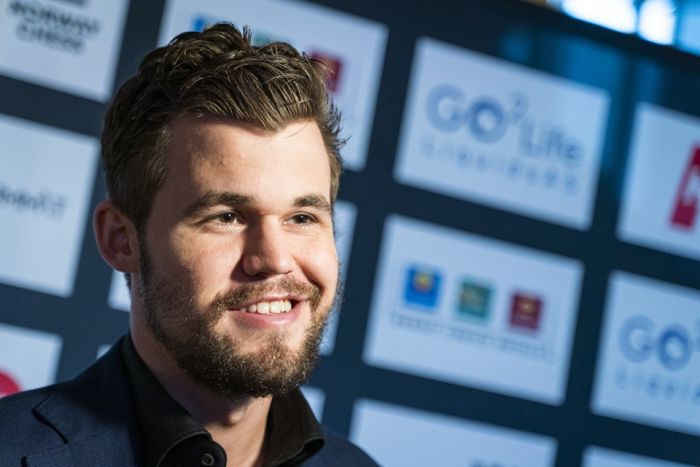 Ahead of the World Rapid and Blitz Chess Championship set to kick off in Moscow tomorrow, world chess champion, Norwegian Magnus Carlsen has announced that he has set the objective to win.

“It’s very hard for me to say which championship is important to win. I always set the objective to win all championships, and the championship to be held in Moscow is no exception. I like Moscow. Last year, the World Rapid and Blitz Chess Championship took place in Saint Petersburg, which is also a very beautiful city. If you win, the venue of your victory becomes very nice,” Carlsen said, reports TASS.

The World Rapid and Blitz Chess Championship will be held from December 26 to 30, and among the players will be leading Armenian chess player Levon Aronian.