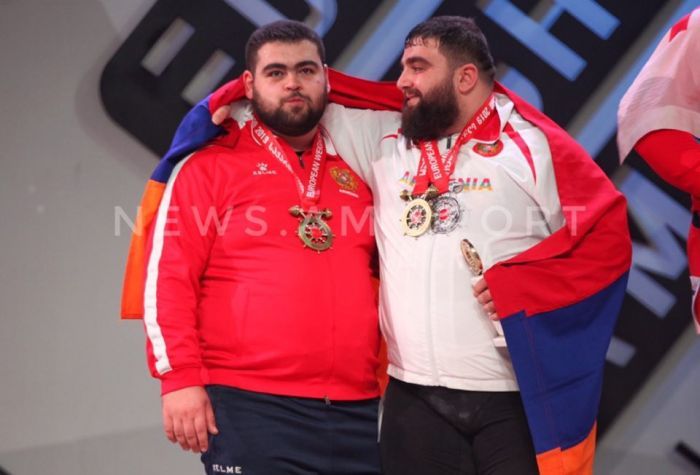 World weightlifting silver medalist Gor Minasyan of Armenia won gold in the +109kg event at the Qatar International Cup that.

As reported earlier Tatev Hakobyan, a member of the Armenian women's national weightlifting team and European U23 silver medalist, won the gold medal in the 87kg at this Olympic rating tournament.