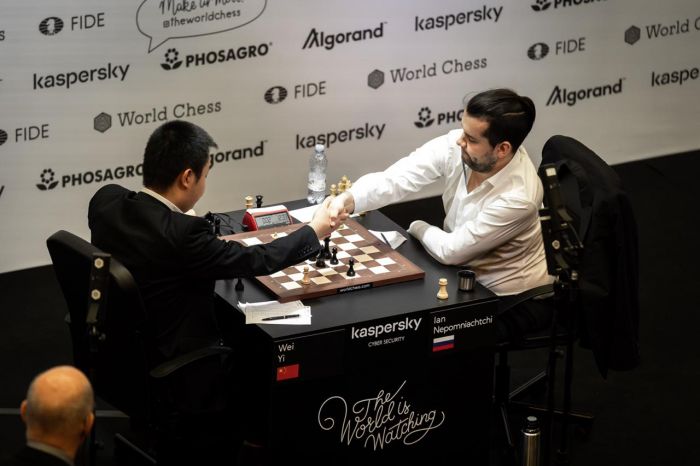 Russian grandmaster Ian Nepomniachtchi defeated the Chinese Wei Yi and became the winner of the last stage of the FIDE Grand Prix series in Jerusalem.

The first ticket to the candidates' tournament was won by Russian Alexander Grischuk.

The second ticket will be given to Nepomniachtchi, who, thanks to this victory, was ahead of the Frenchman Maxime Vachier-Lagrave.