Federer, LeBron James and Beckham candidates for GQ’s most stylish men of the decade (PHOTO) 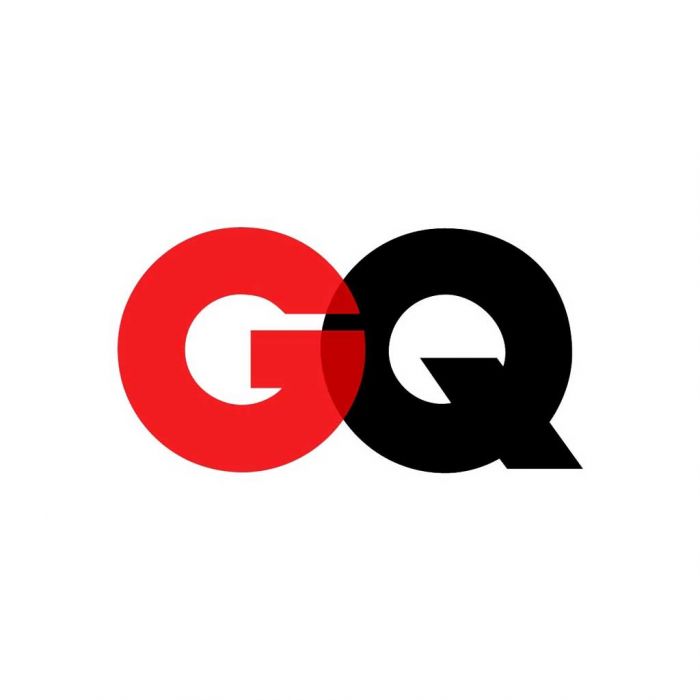 Swiss tennis star Roger Federer, basketball star LeBron James and former England captain David Beckham have been included in the list of GQ’s most stylish men of the decade.

The first round of vote is held on GQ’s Instagram.

Roger Federer was named most stylish man by GQ in 2016.