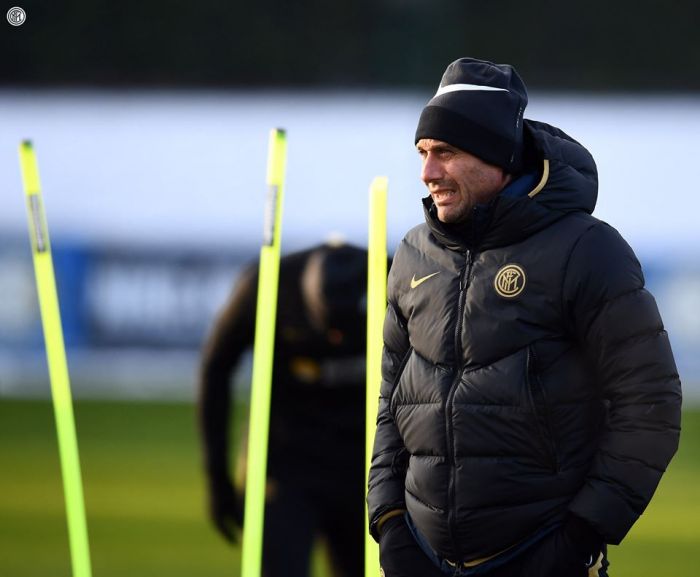 A pre-match press conference was canceled because of an “offensive letter” about manager Antonio Conte.

“In order to send out a message to all media outlets that they must “guarantee respect for people”, there won’t be a press conference today,” a statement on club’s website reads.

The newspaper criticized slammed Conte after Inter’s loss to Barcelona.