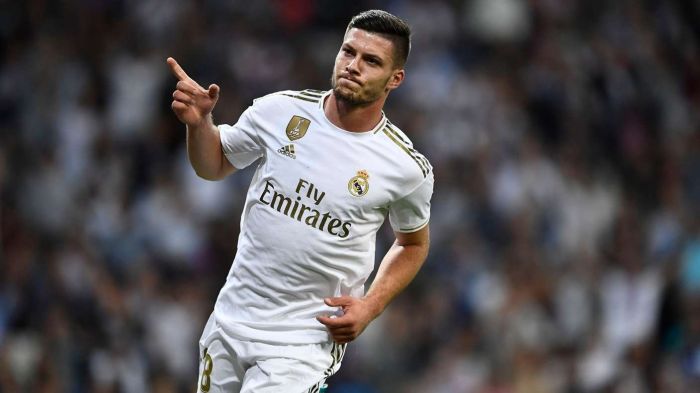 Real Madrid intend to lease Jovic so that he can receive game practice and a year later he returns to Real Madrid.

During the summer transfer window, Real paid EUR 60 million to Eintracht for Jovic.

In the current season, Jovic scored one goal in 12 appearances.