Nurmagomedov: McGregor does not deserve rematch 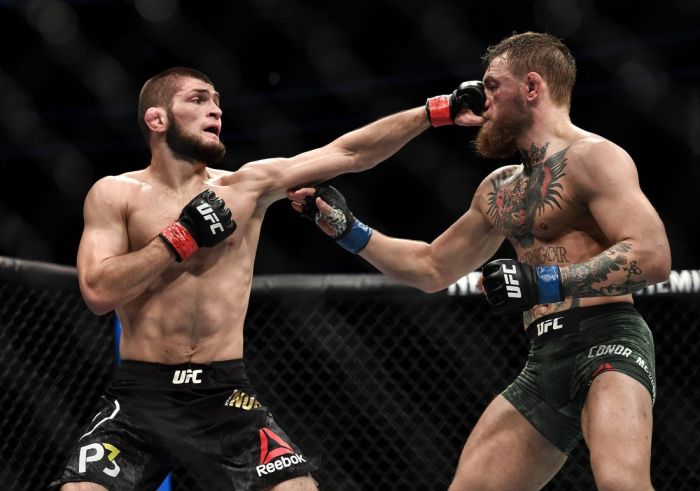 According to him, when hechooses his next opponent, he asks himself whether the fighter is worthy to clash with him and as for Connor, he is not worthy for rematch, BJPenn reported.

Khabib Nurmagomedov will have his next fight on April 18, 2020 with American Tony Ferguson.

He defeated Connor McGregor in October of last year.