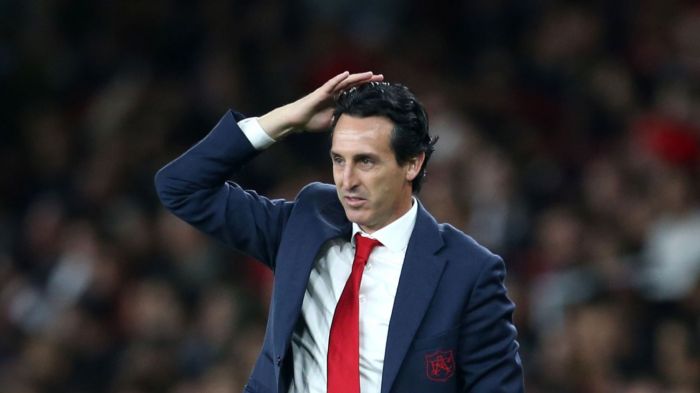 The 48-year-old could not come to an agreement with Tottenham on a personal contract.

Unai Emery has also received offers from clubs representing the Chinese Championship, but rejected it.

Emery was appointed Arsenal chief coach in May 2018. The Spanish specialist was dismissed in November this year.