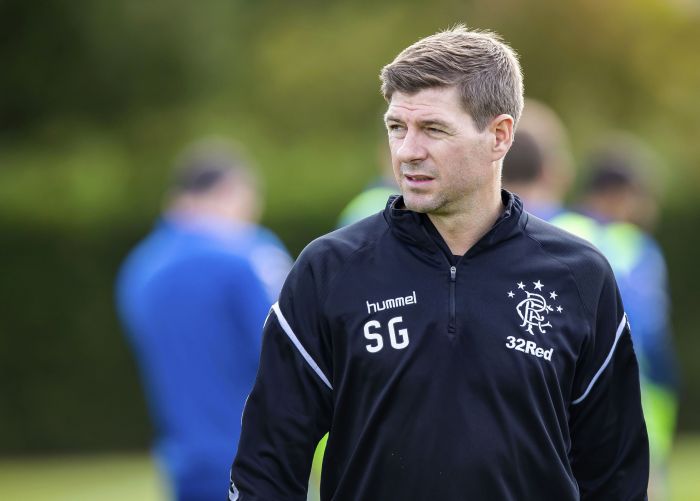 Steven Gerrard has signed a new deal with Rangers to manage the club until the summer of 2024.

Steven, 39, joined Rangers in the summer of 2018 and has driven significant improvement in the Club’s fortunes since then.

The manager guided the Club through four preliminary rounds and into the Europa League group stages last season with what was a new team which went on to gain memorable results against Villarreal and Rapid Vienna in the sectional phase, club's press service said in a statement.

That initial success was followed by an unprecedented second consecutive qualification for the group stage this year, where again, the Light Blues came through four tough qualifiers without a single loss.