Andre Villas-Boas: FC Porto was one of world's top teams under my leadership 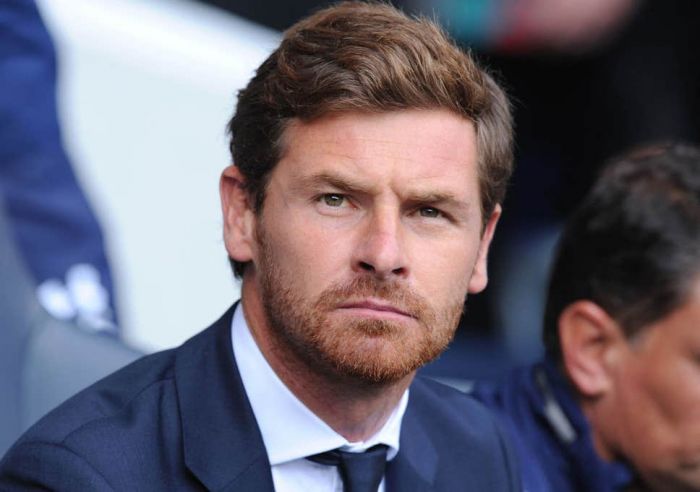 Ex-head coach of Portugal’s FC Porto Andre Villas-Boas, who is currently the head coach of Marseilles, has talked about coaching the Portuguese football club.

“FC Porto was one of the world’s top football teams under my leadership. We would play wonderfully and would be able to beat any opponent,” said Villas-Boas, reports AS.