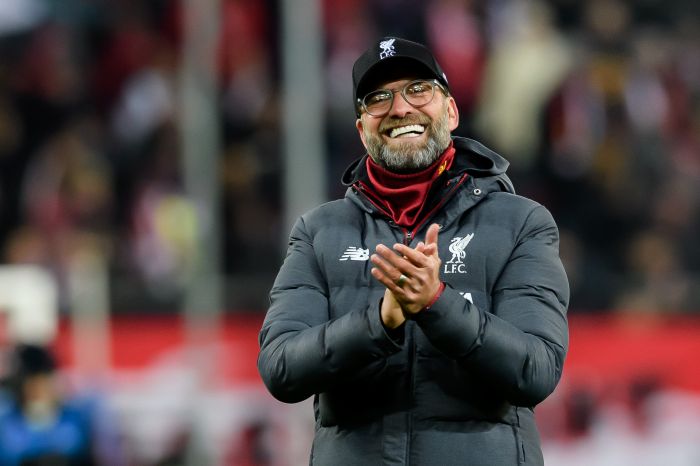 Liverpool manager Jurgen Klopp explained why he had signed a new 5-year deal with the club.

“It’s actually so easy but then in the end so difficult to explain maybe – because it just feels right,” he said in an interview with the Liverpool website.

“So far, we had an incredible journey together, each and every day felt so special. There were not only good days obviously, there were some average days involved as well; big defeats, big wins, all that stuff. But it’s really about that I wanted to stay a part of this club, that’s how it is.”