Ronaldo about Champions League: I love to play in these games 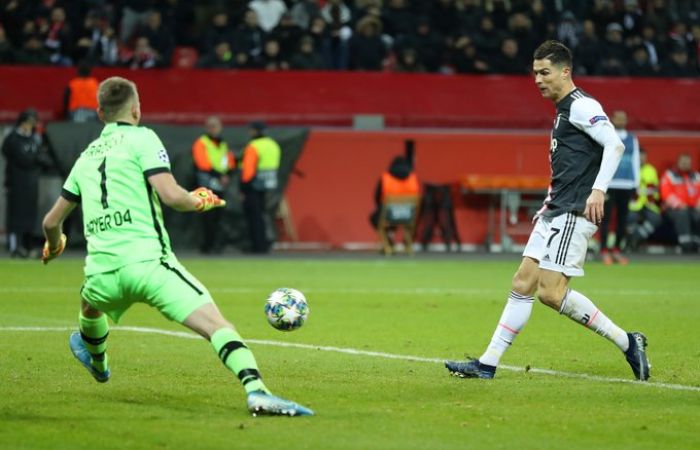 Cristiano Ronaldo commented on Juventus victory over Bayer in the last game of the Champions League group stage.

“I love to play in these games but the most important thing is the team. We played a fantastic second half, we scored two goals, we are top of our group, and we are so happy. We haven’t lost any game, so we are confident,” he told UEFA’s press office after the match.

“Difficult with teams in the competition, but we are looking forward with confidence but we respect all the teams. We know the draw is going to be tough but let’s wait and see what’s going to happen,”

The Champions League Round of 16 draw will take place on December 16.