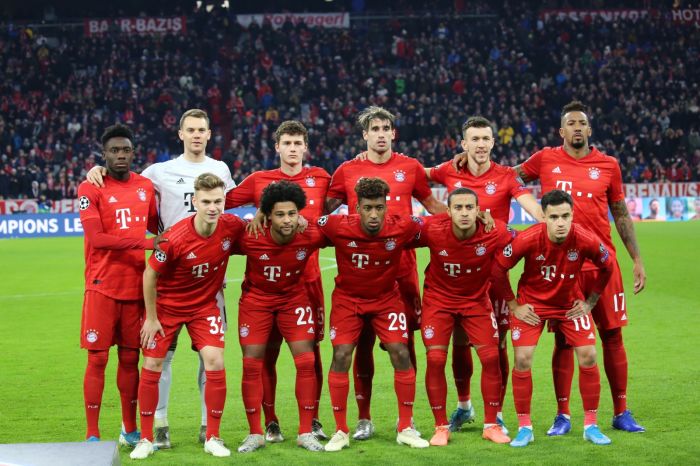 Bayern Munich have won all the clashes of the Champions League group stage.