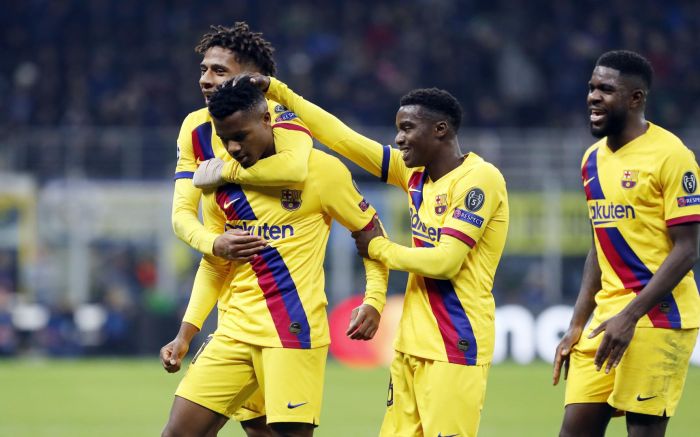 Barcelona beat Inter 2-1 to set a unique record in the Champions League.

The club lost no matches in the Champions League group stage for the third consecutive season.

The last time Barcelona lost was in the group stage of 2016 when the Catalan team suffered defeat from Manchester United.