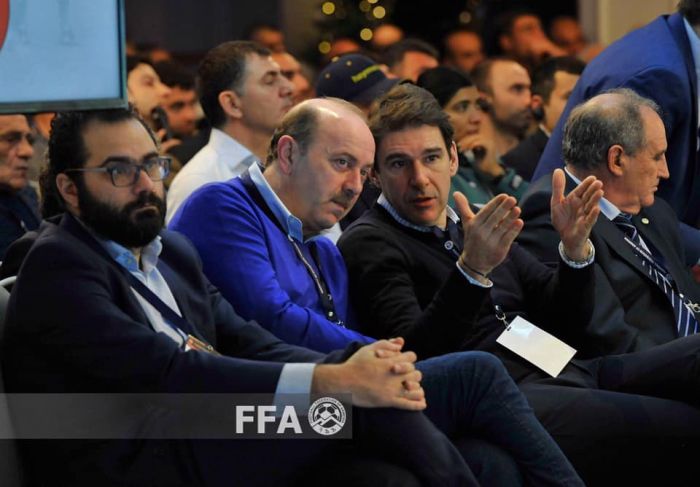 An unprecedented two-day coaching course on updating coaching licenses is scheduled at Armenia Marriott Hotel in Yerevan from December 9 to 10 with the participation of Europe's leading coaching specialists.

Karanka shared his impressions and commented on Mourinho and AS Technical Director Ginés Melendez.

According to him, he remembered his first clash against with the Spanish squad in Armenia.

Karanka noted that he learned a lot from Melendes who has made a huge contribution to him being a coach.

Mourinho has many strengths, he continued noting that Jose is one of the best specialists in the world.