Solskjaer: I’ll work on the mentality 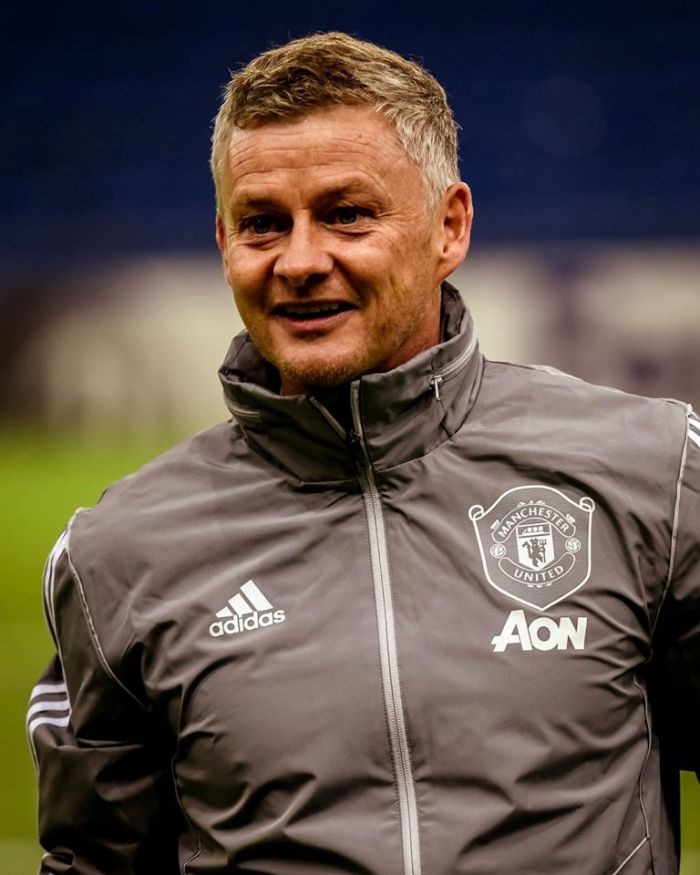 He said the team should be focused on winning when they play against lesser teams as they were in a match against Man City, The Guardian reported.

“We never gave points away against the lesser teams, the not-so-good teams. The Premier League is difficult – if you don’t have that mentality, you won’t get results. I’ll work on the mentality,” he said.

Manchester United in the fifth place of Premier League after 16 rounds.