Mino Raiola: No one has said that Ibrahimovic will definitely return to Italy 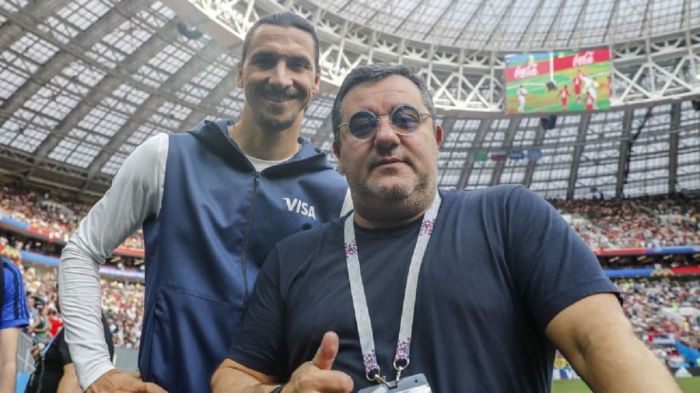 Mino Raiola, an Italian agent for Zlatan Ibrahimovic, the 38-year-old striker who left the Los Angeles Galaxy, spoke about the future career of the Swedish footballer.

"No one has said that Ibrahimovic will definitely return to Italy," La Gazzetta dello Sport quoted Raiola as saying. “I can't say which club he will choose. We are free people. But if he returns to Italy, the interest toward that country’s [top football] league will grow. You can imagine how many countries will watch the Italian Serie A?

Ibrahimovic is still in good shape. I wish he had continued his career away from me to keep me in a less stressful state."

On January 1, 2020, Ibrahimovic will become a free agent status. He had stated that A.C. Milan was his second home.