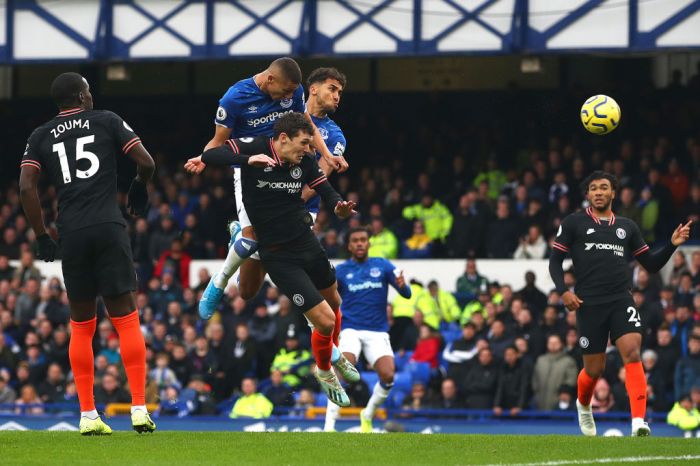 Everton beat Chelsea 3-1 in the sixteenth round of Premier League the first game they won under manager Duncan Ferguson.

Chelsea have lost three of their past four Premier League games, and they are in the fourth place. Everton is 14th with 17 points.

Print    |  Հայերեն  |  На русском
Thank you for your comment. Your comment must be confirmed by the administration.
last news on "Football - English Premier League"
Total votes (12)