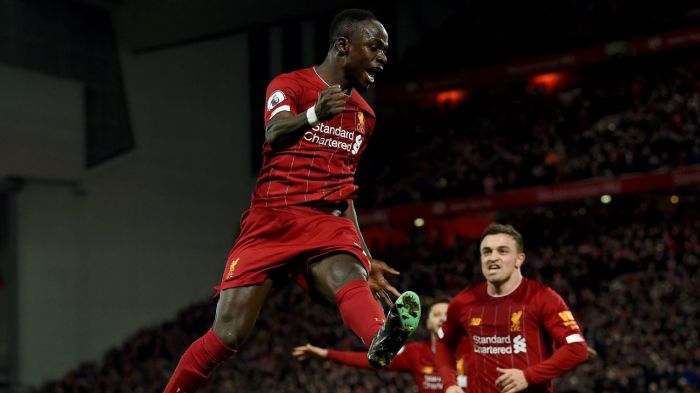 Chelsea striker Sadio Mane has been named Liverpool's player of month by the majority of Liverpool fans.

Mane has scored three goals and made a goal assist in four Premier League clashes.

The @StanChart Player of the Month for November pic.twitter.com/umn9wXAumc