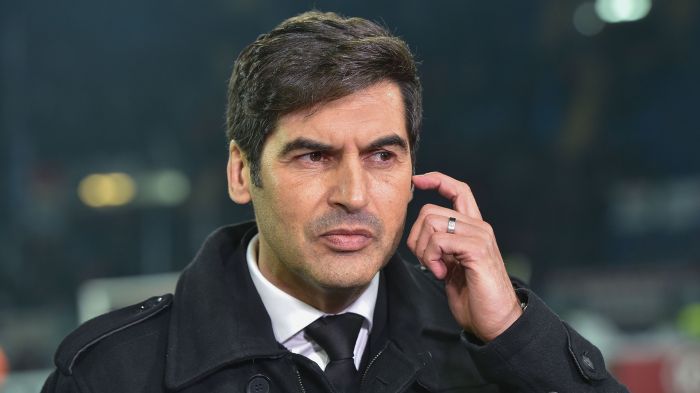 Roma boss Paulo Fonseca has commented on the result of a draw against Inter.

According to him, instead of mistakes at the end of the match, they have managed to control the ball.

By the way, Armenian squad midfielder Henrikh Mkhitaryan was on the starting line-up for Roma and was substituted at the 89th minute.

Inter have 38 points after playing against Roma and are temporarily leading the table. Roman is ranked fourth with 29 points.