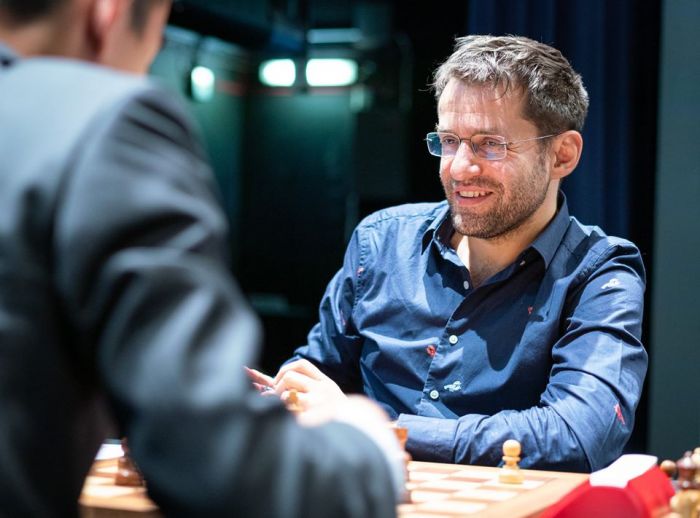 Levon Aronian suffered a defeat and will fight for the third place on December 7.