Chelsea to spend € 150 million on transfers in January 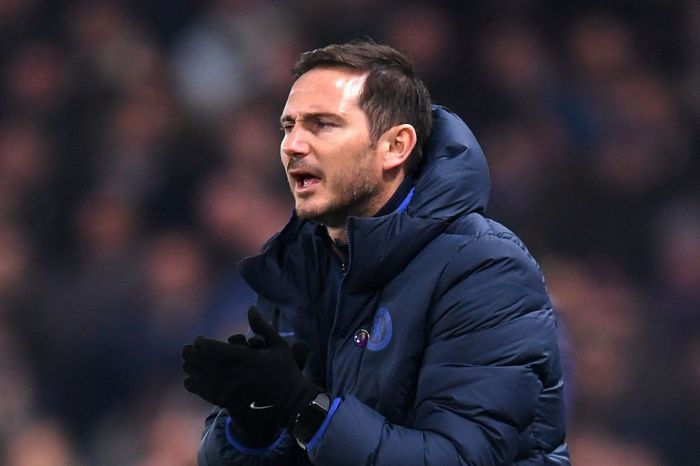 The Chelsea boss is ready to spend around € 150 million to strengthen the squad during the winter transfer window, Metro reported.

“Chelsea have expressed interest in signing Wilfried Zaha – the star winger attempted to leave Crystal Palace last summer – and have also been linked with Lyon ace Moussa Dembele and England international Jadon Sancho,” the source noted. “Lampard is said to be an admirer of Leicester City defender Ben Chilwell and could also pay £40m to bring Bournemouth defender Nathan Ake back to Stamford Bridge.”