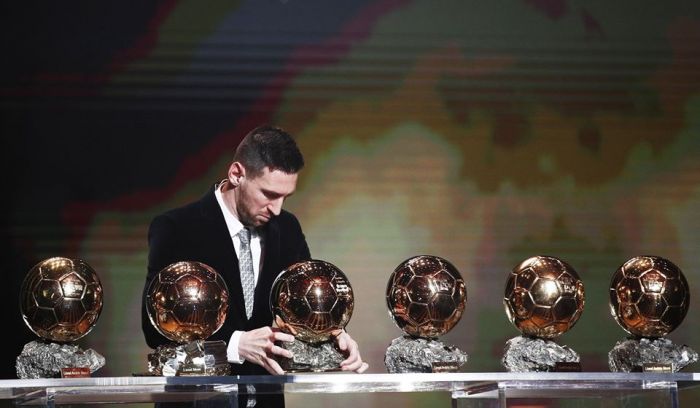 Barcelona leader Lionel Messi will present the 6th Ballon d’Or to the fans before the clash against Mallorca on December 7.

Lionel Messi was also named the football player of the year according to FIFA.