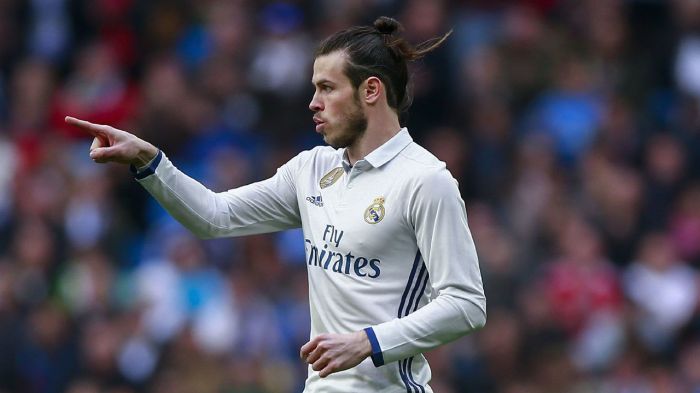 Forward for Real Madrid and the Welsh national football team Gareth Bale received an injury while training yesterday, reports AS.

According to the source, Bale won’t be playing for nearly two weeks, but will manage to recover before the match versus FC Barcelona.

As reported earlier, due to an injury, Belgian forward Eden Hazard will miss the match versus FC Barcelona in the 10th round of the Spanish championship.