Mbappe among top ten bombers in history of PSG 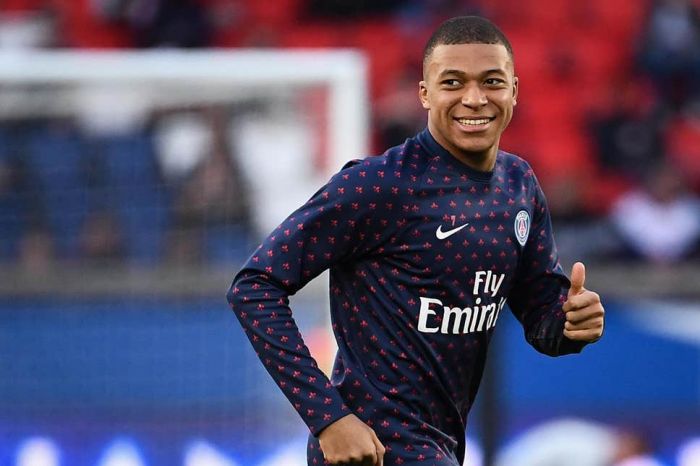 Forward for PSG and the French national football team Kylian Mbappe has made a unique achievement in the French football club.

During the match versus FC Nantes in the 16th round of the French championship, Mbappe scored his 71st goal in PSG and, in terms of goals scored, was equaled to the tenth best bomber of PSG Carlos Bianchi.

The top bomber in the history of PSG is the team’s Uruguayan forward Edinson Cavani, who scored 195 goals, followed by Swedish forward Zlatan Ibrahimovic (156 goals).

Mbappe’s contract with PSG will end in June 2022.