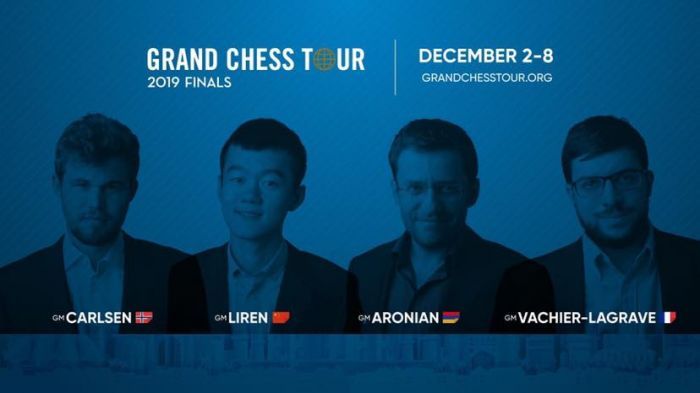 Armenia’s Levon Aronian and China’s Ding Liren ended their second game in a draw in the final round of Grand Chess Tour in London.

The first game also ended in a draw.

In another semifinal Norway’s Magnus Carlsen ended in a draw his match against Maxime Vachier-Lagrave.