Ronaldo’s sister: Cristiano Ronaldo was even best player, best scorer in the country where you play Virgil 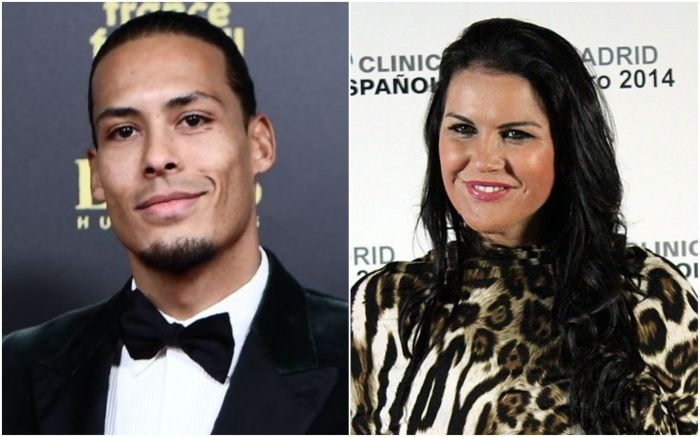 As reported earlier, Liverpool defender joked about his rival not being a genuine contender for the Ballon d’Or.