Lampard says Christian Pulisic is capable of playing up front 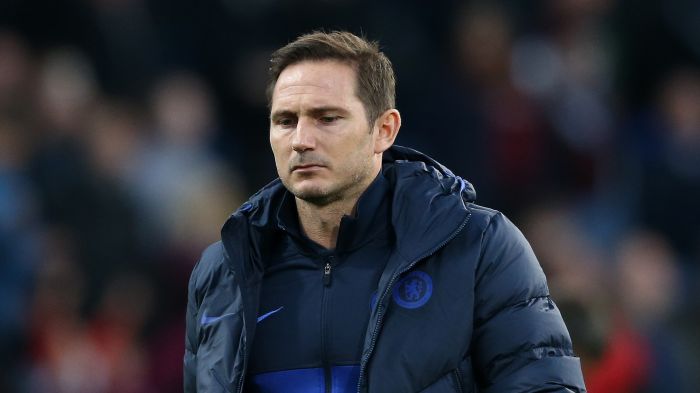 “He's got an ability to run behind the line and to be sharp in central areas, which will naturally get him more goals but I'm not going to say right now that's the solution. We'll see going forward,” Lampard said.

Pulisic scored five goals and made two goal assists in 11 appearances for Chelsea this season.