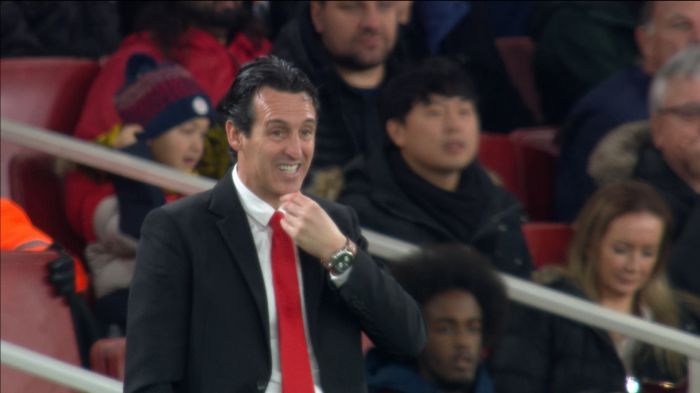 Arsenal faced Frankfurt Eintracht at the Emirates Stadium on Thursday and the clash ended 1-2.

Arsenal failed to defeat Eintracht for the seventh consecutive match. Such an indicator was recorded by the London club in February 1992.

In the current season, Arsenal ranked eighths with 18 points.

As reported earlier, the Arsenal players are dissatisfied with the work of Emery and do not want to continue to work under the guidance of a Spanish specialist.