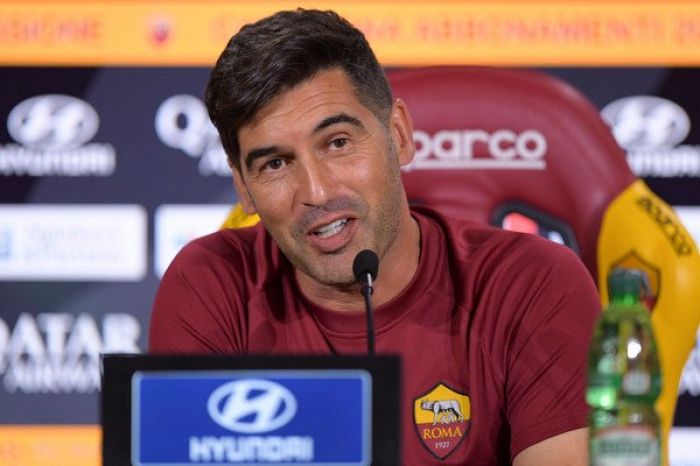 Roma head coach Paulo Fonseca commented on the victory over the Turkish Istanbul Basaksehir in the 5th round of the group stage of the Europa League.

According to him, they had a great clash and earned important points. Particularly impressive was the first half.

After recovering from an injury, football players need time to get fit and be included in the team’s game system, he added.

Armenian midfielder Henrikh Mkhitaryan came on as a substitute in the 72nd minute of the match.