FIFA: Armenia out of top 100 in world ranking 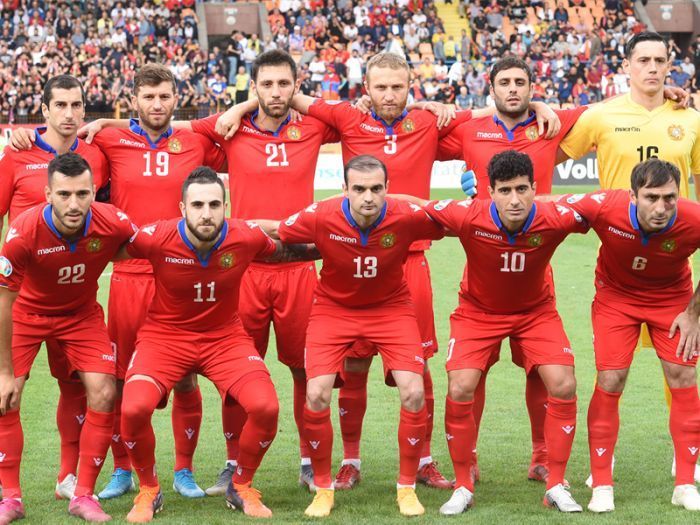 Accordingly, the Armenian national squad have dropped three places and are now 102nd in the FIFA standings. The team’s once 30th ranking, however, was a record-breaking high for the country.