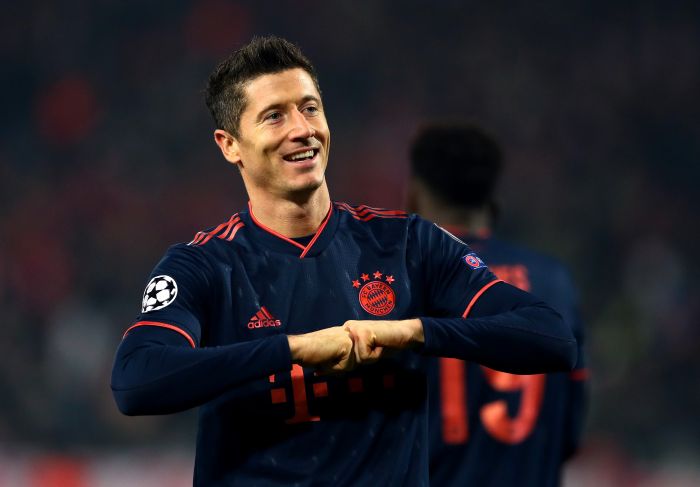 Robert Lewandowski has a goalscoring streak that would make even the eyes of Lionel Messi or Cristiano Ronaldo water as he scored the fastest Champions League quadruple in history, bagging four goals in just 14 minutes and 31 seconds in Bayern 6-0 win against Red Star.

This season, the forward has already scored a staggering 31 goals

In the current season, Lewandowski scored 27 goals and made one assist in 20 appearances.