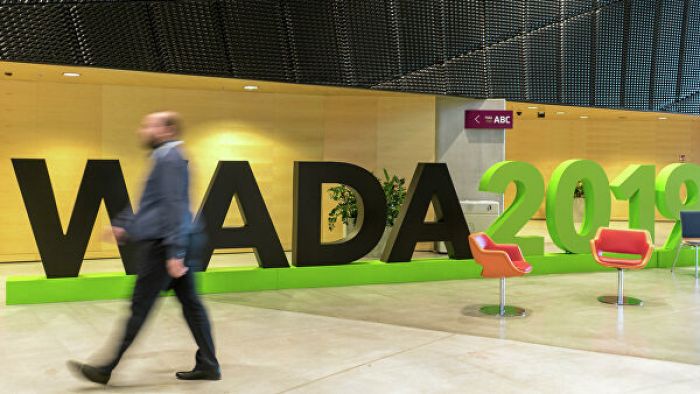 The World Anti-Doping Agency (WADA) has ordered the executive committee of Russia to deprive Russia of all international competitions for four years, including 2020 Summer Olympics, UEFA Euro 2020, 2022 World Championship

Russian athletes may either perform under the Olympic flag, or will not be able to compete at all.

“In a bombshell statement, WADA's Compliance Review Committee (CRC) called for the sanctions, which would see Russia banned from next year's Tokyo Olympics, to be approved at a meeting in Paris on December 9,” MSN reported.

The reason for such a strict order is the violations of the Moscow anti-doping laboratory.