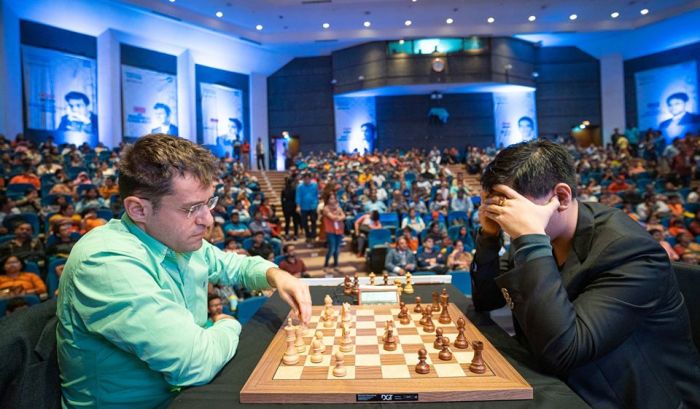 Nine games of the first round of blitz tournament at Tata Steel Chess India Rapid & Blitz were held in Kolkata.

Magnus Carlsen is leading with 21.5 points.

The players will compete for the $150,000 Grand Chess Tour first prize in the finals in London next month. 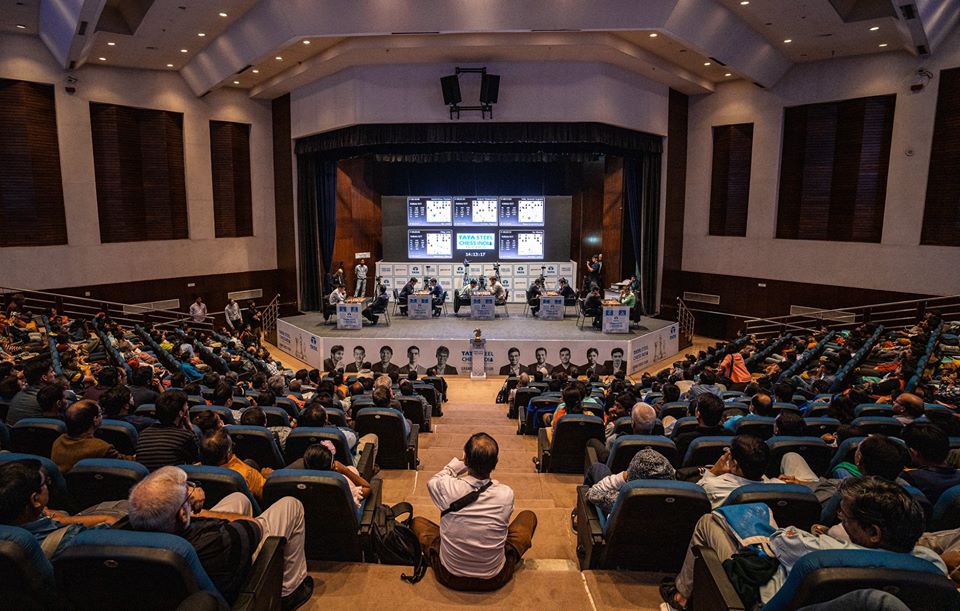 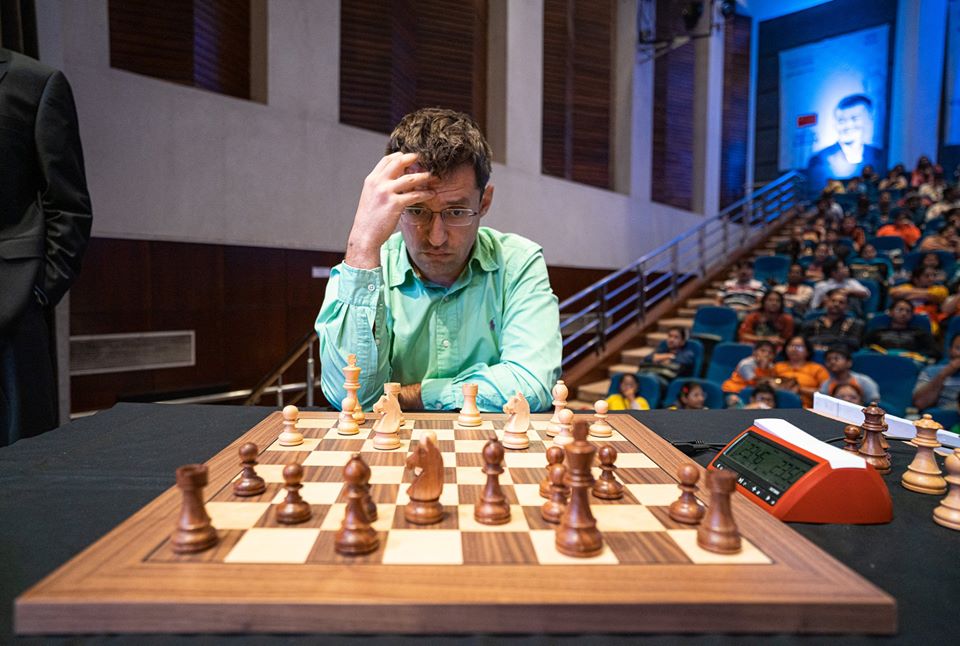 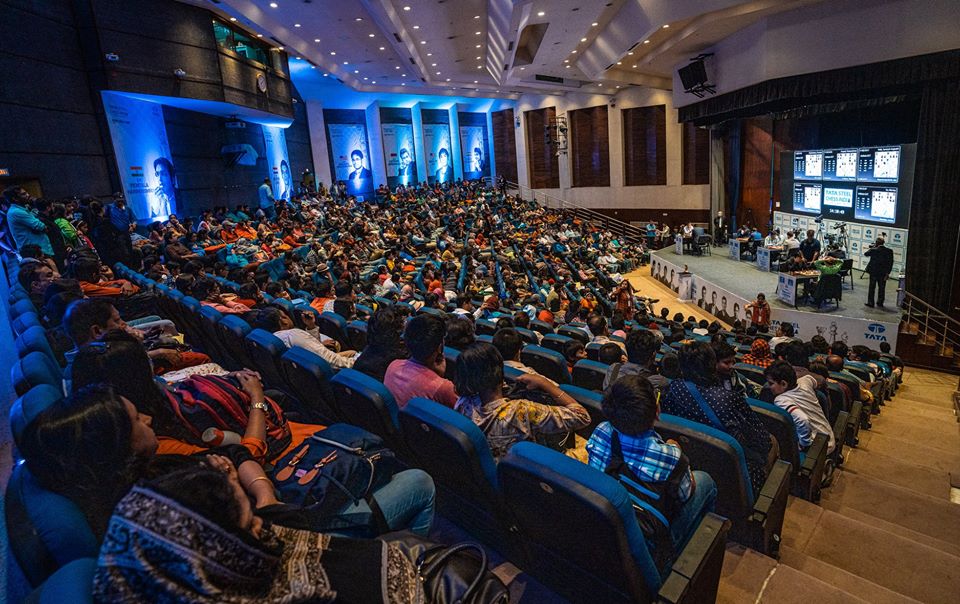 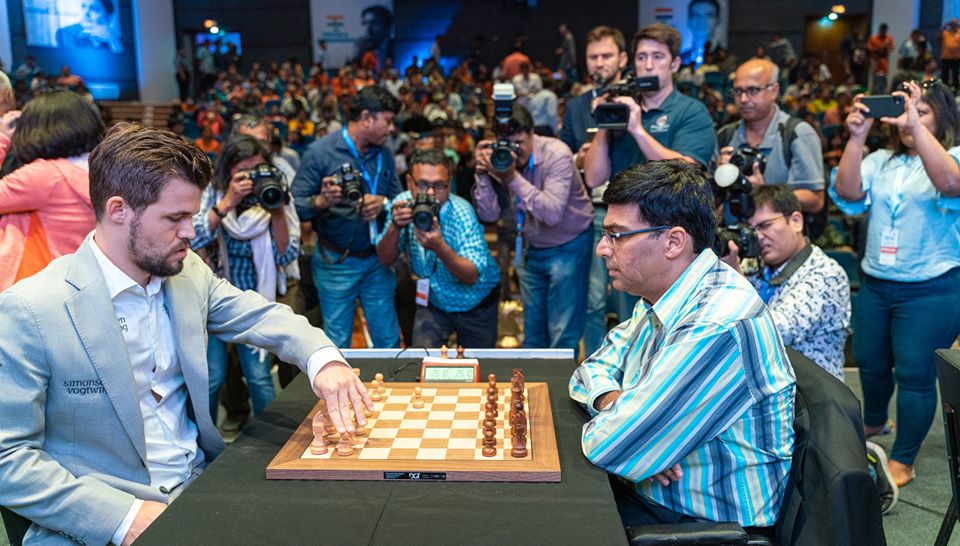