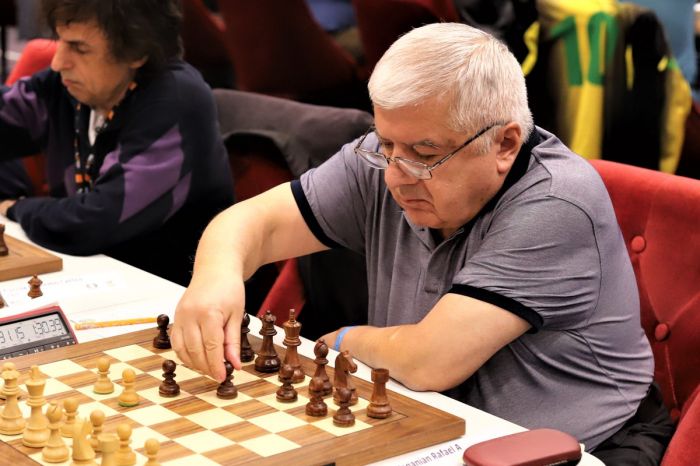 Rafael Vaganian was crowned USSR champion in 1989. Together with the Soviet team he won two Chess Olympiads, European Team Chess Championships and other tournaments.

He also won bronze of Olympiad and three bronze medals of the World Team Championship for Armenia.