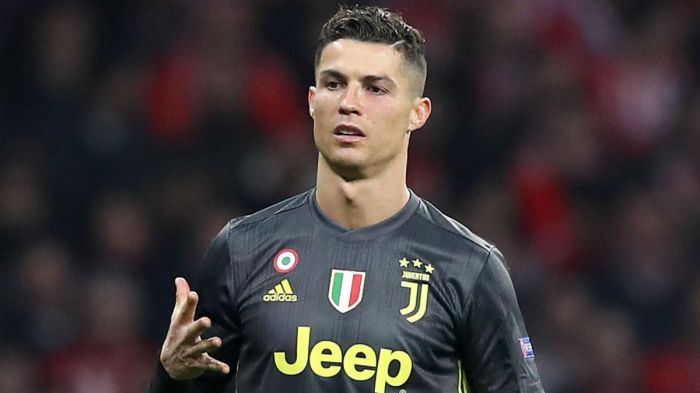 Leading player of Juventus and the Portuguese national football team Cristiano Ronaldo won’t be playing during the match of the 13th round of the Italian championship with Atalanta, reports the official website of Juventus.

Juventus’ head coach Mauriczo Sarri has left 34-year-old Ronaldo out of the list of players for the match against Atalanta since the Portuguese forward isn’t physically ready to play on the field.

The Juventus-Atalanta match will take place on November 23 at 6 p.m. Yerevan time.

Print    |  Հայերեն
Thank you for your comment. Your comment must be confirmed by the administration.
last news on "Football – Italy Serie A"
Total votes (12)