Gerard Pique to end his career in Barcelona 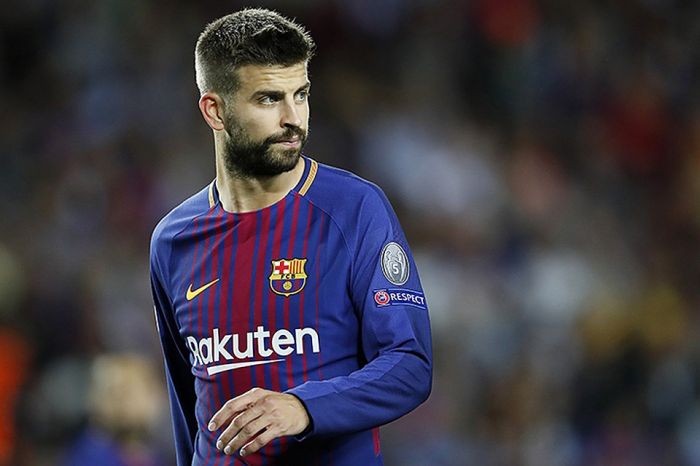 Gerard Pique said he is going to end his career in Barcelona and will play till 2022, Mundo Deportivo reported.

Pique,32, was playing for Barcelona youth team from 1997 to 2004 when he moved to Manchester United.

In 2008 he came back to the Catalan club to win eight La Liga titles, six Spanish Cups and Supercups, three Champions League trophies, the UEFA Super Cup and the FIFA Club World Cup.