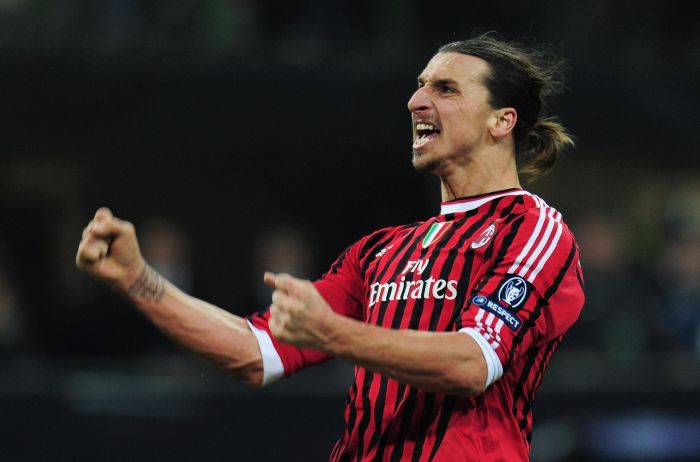 The A.C. Milan management wants to sign a contract with Zlatan Ibrahimovic, the Swedish striker of the Los Angeles Galaxy.

According to Sky Sport Italia, Milan have begun talks with Ibrahimovic's agent Mino Raiola, but the parties have yet to reach an agreement.

Ibrahimovic's current contract with the LA Galaxy runs until December 31. The management of this American soccer club has announced that it will not extend the contract of the Swedish striker.