Milito: Icardi's transfer was right decision for his future 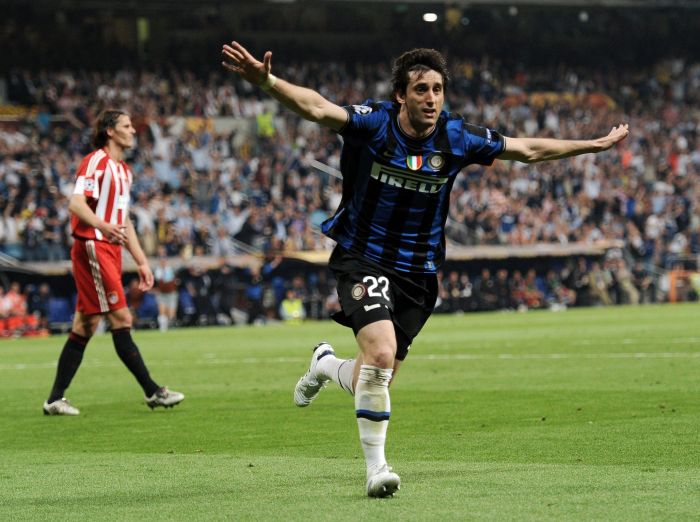 “Icard’s transfer to PSG was the right decision for his future. He is performing wonderfully in France, but if he stayed in Inter Milan, he would continue to sit on the reserve bench.

Mauro Icardi transferred from Inter Milan to PSG this past summer.