Chiellini: I'll return to the field in February or March 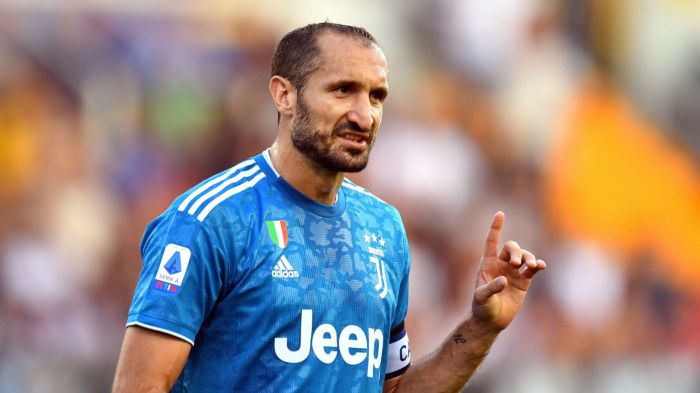 Center back for Juventus Giorgio Chiellini has announced when he will fully recover from his injury.

“I believe I’ll be able to return to the field in February or March. I’m recovering from the injury according to plan. I’ll return to Italy and start training again in a couple of days,” Chiellini said, reports Tuttomercato.

On August 30, Chiellini received an injury in the cruciate ligaments in his right knee while training.