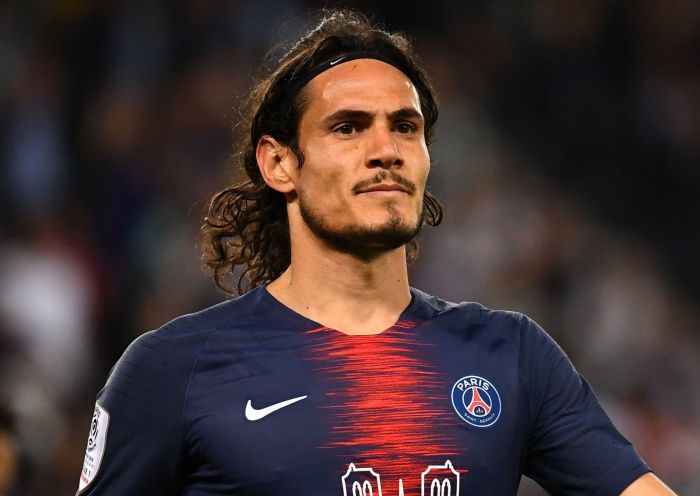 Striker for France’s champion PSG and the Uruguayan national football team Edinson Cavani might sign a contract with Los Angeles Galaxy during the winter transfer window.

According to L’Equipe, Los Angeles Galaxy views the striker as a replacement for Zlatan Ibrahimovic and is preparing to offer him EUR 7,000,000 a year.

The 32-year-old footballer’s contract with PSG ends in June 2020.

MLS’s newcomer Inter Milan, owned by legendary English striker David Beckham, is also interested in the services that Edinson Cavani has to offer.